Running down the dream… 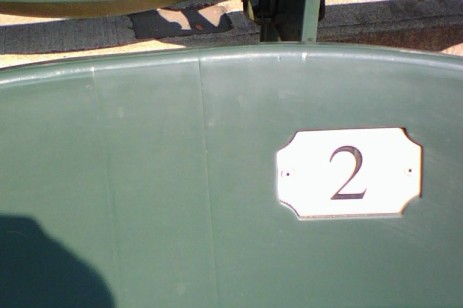 What I especially liked about tonight’s win over Oakland was the workman like way the Tribe approached the game. There could have been a letdown. Big series sweep, then a day off? Yeah, that’s a recipe for a trap game. But Fausto and the Indians handled their business and came away with the W. It was Carmona’s 18th for the season. He pitched well, though he gave up more walks than usual, which led to a higher pitch count early. He finished the sixth inning, giving up 5 hits, 1 run, striking out 7, and walking 4. A bigger story tonight might be that Rafael Perez gave up 2 runs. I guess he’s human after all.

Garko and Peralta went back-to-back in the sixth, something that I don’t remember the Indians doing in a while. Cabrera also had an rbi in the sixth, thanks to the lightning feet of Kenny Lofton. I though the was going to get pegged on a short fly ball to left, but he scored easily. Betancourt pitched a scoreless eighth, and Borowski a fairly uneventful ninth to pick up his 43rd save. The Tribe hurlers combined to strike out 13 A’s tonight. Not bad.

I loved Garko’s comment (after toweling off of course) on the post game show. He said that it was nice not to have to watch the scoreboard anymore. I hear you Ryan. It is nice to control your destiny.

Over at the DiaTribe Paul has been searching for the perfect song for this year’s Indians. I’ve said before that David Crowder’s We Win would make an awesome crowd song, but since not many people know it, I’d like to use Running Down a Dream by Tom Petty.

One response to “Running down the dream…”